From Wikipedia, the free encyclopedia
Jump to: navigation, search
Esteban Sánchez Herrero (April 26, 1934 – February 3, 1997) was a Spanish pianist. Born in the town of Orellana la Vieja in Badajoz in the province of Extremadura, Sánchez studied with his grandfather, Joaquin Sánchez Ruiz, choirmaster in the cathedral. He went to the Real Conservatorio (Royal Conservatory) in Madrid and studied piano with Julia Parody. He perfected his technique under Carlo Zecchi in Rome and Alfred Cortot in Paris. Sánchez won numerous major international awards, including the Ferruccio Busoni in Bolzano, the Alfredo Casella in Naples, and the Dinu Lipatti Medal from the Harriet Cohen Foundation. In 1954, at the age of 20, he released "Impressions of Spain" by Joaquin Turina on Capitol Records.[1] He chose to return home in 1978 to teach at the Badajoz Conservatoire.
Between 1968 and 1974 he made a series of recordings in Barcelona, with producer Antonio Armet, of Beethoven, Fauré, Albéniz, and Turina. In 1976 he recorded an album of solo piano music by Manuel de Falla at Abbey Road Studios in London. These recordings have been issued on CD by the Spanish label Ensayo, and the complete Albéniz recordings have been reissued in a budget box set by Brilliant Classics. The recording of Albéniz's Iberia has been singled out for special praise and has been favorably compared to the recordings of Alicia de Larrocha by professional reviewers such as Jed Distler. Sánchez remains little known outside of Spain, but Cortot called him "a musical genius," and Daniel Barenboim asked, "How is this possible? How can Spain have hidden away a performer of this class?"

AGUSTÍN MANUEL MARTÍNEZ
Pianist, composer, teacher and lecturer. He specialized in improvisation and Silver Age's Hispanic Repertoire, like monographic Falla works concerts. He is pioneer in Albéniz and Granados Improvisation's transcriptions, (Boileau editions, also Homenaje a Tomás Bretón) doing their premieres and he has created the first constructivist methodology, Piano creativo -Creative piano- (Rivera editions, two volumes) among other publications, offering courses for teachers about this.

His students have been awarded more than thirty times at national and international piano competitions having won the first prize twenty times. He teaches Piano, Accompaniment and Singing Repertoire. He has made recordings for Vihuela Label and various TV channels like TVE (documentary about Rodrigo) or International Antenna3 (Madrid Vía Magna Festival concert broadcasted to America). He has worked, inter alia, with Chapuis, Halffter, Jackson, Rosen (postgraduate), Salvatierra, Sadie, Seiger, Tan, Tieles, Tverskaya and Yerokhin. He has offered concerts with several artists, classic and modern music, as Flynn, Fortea Dúo, Parsax Trío, Rosique and Villagar. 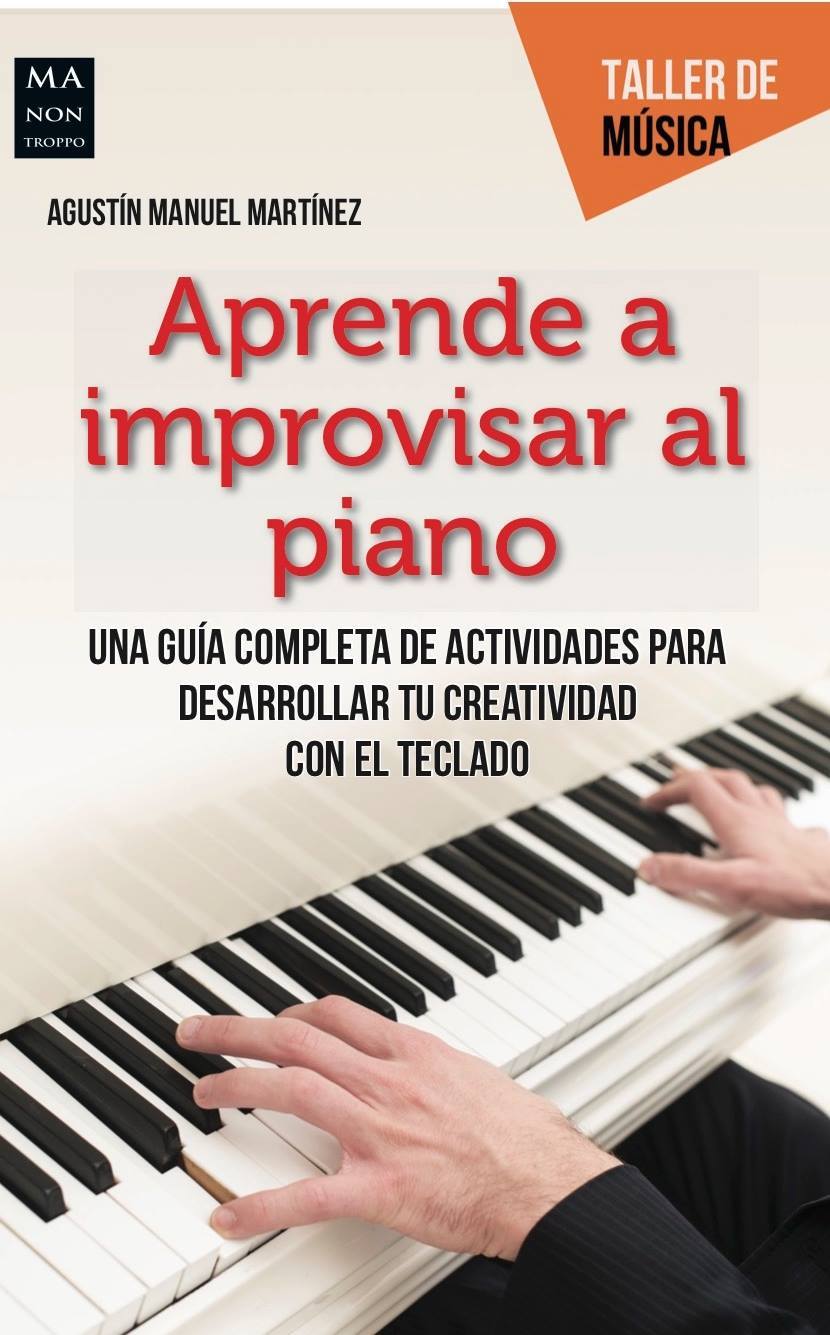 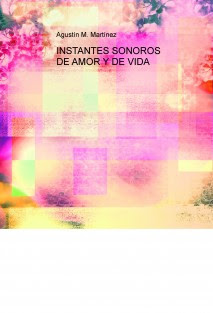 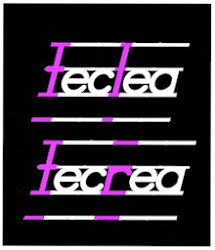 This project is not funded. I work on it in my spare time. If you found the information here useful, please consider making a donation. Your gift is greatly appreciated!
Aviso legal, privacidad & cookies 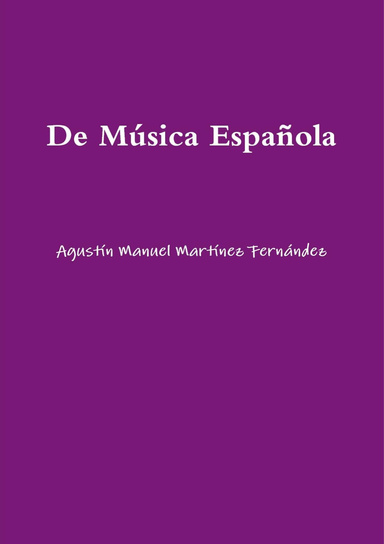